One of the Best Mothers in the Bible

Her name only appears once in the entire Bible. “So, when he had considered this, he came to the house of Mary, the mother of John whose surname was Mark, where many were gathered together praying” (Acts 12:12). But based on clues contained in the rest of the New Testament, Israel Wayne builds a case that this Mary (the mother of John Mark, not the mother of Jesus), was one of the best parents in the Bible. 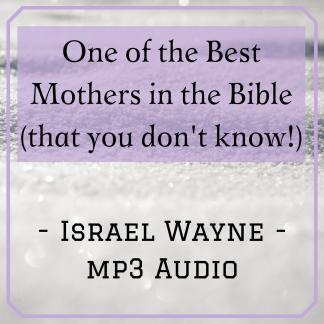