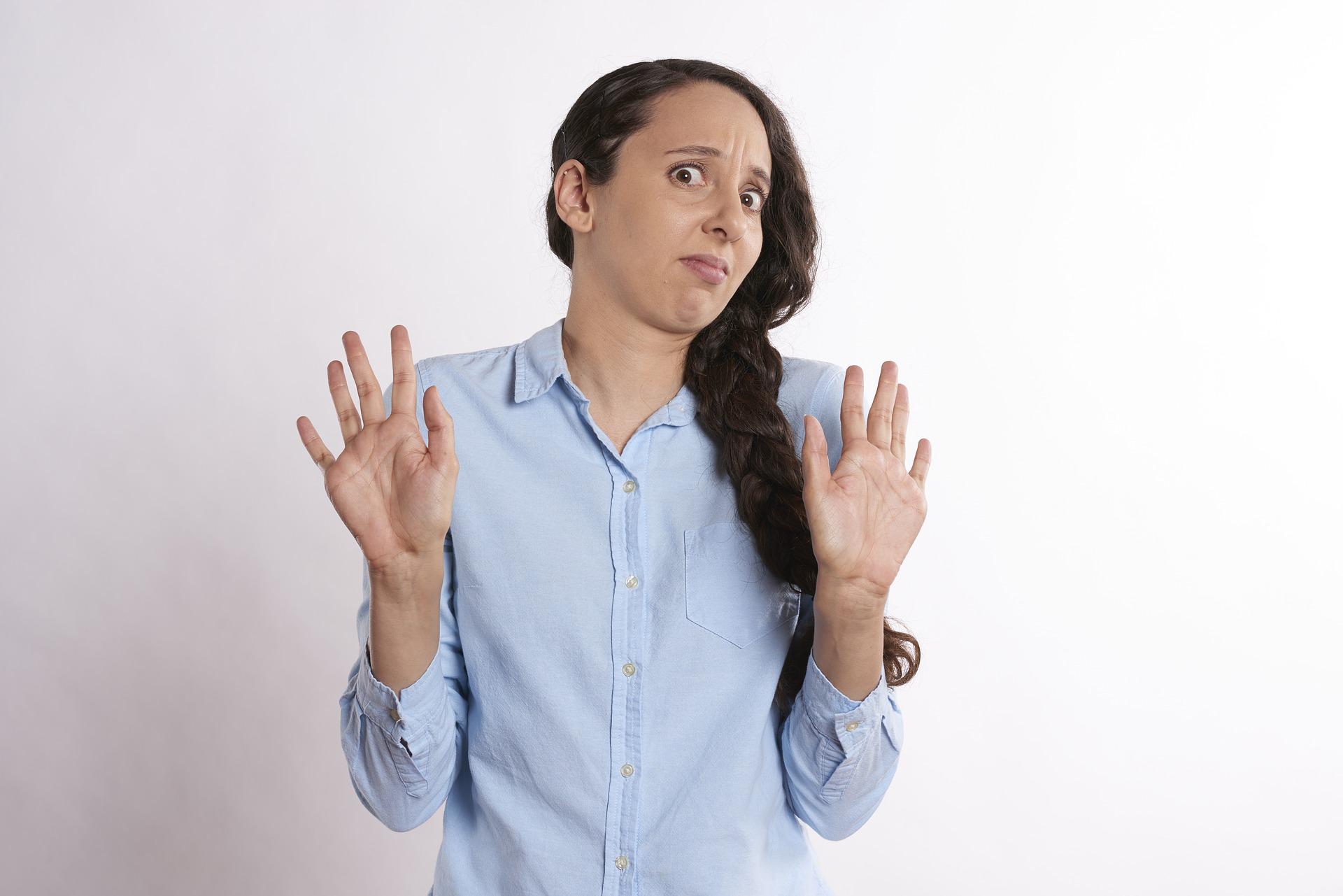 Over the many years that I’ve been involved in the home education movement, I have heard the accusation, on occasion, that homeschooling is elitist or separationist. Is that true? Do people home educate their children because they believe their children are better than others?

For me personally, I have never heard anyone say they are homeschooling because they want to create an attitude of superiority in their children. In all the studies on home education, I’ve never seen elitism listed as a motivation for why someone wants to homeschool.

Is it possible, however, that this might motivate some parents, even subconsciously, or at least privately? Could it be something they believe, but know they shouldn’t talk about publicly?

Consider what the Association of California School Administrators wrote:

“‘Parent choice’ proceeds from the belief that the purpose of education is to provide individual students with an education. In fact, educating the individual is but a means to the true end of education, which is to create a viable social order to which individuals contribute and by which they are sustained. ‘Family choice’ is, therefore, basically selfish and anti-social in that it focuses on the ‘wants’ of a single family rather than the ‘needs’ of society.”[i]

Are homeschoolers selfish and anti-social? Do people choose homeschooling because they look down on people who aren’t like them? Do homeschoolers want to prevent their children from exposure to, or interaction with, those who aren’t of their “tribe”?

There are several presuppositions behind this question. One of them is that it is important for children, who are raised in a certain society, to grow up being tolerant and accepting of others in who are not like them. It is also assumed that these children should grow up and become assimilated into the culture, becoming good, productive citizens who contribute positively to the well-being and economy of their communities.

There is a dominant and prevailing egalitarian worldview in our country; that all people are created equal in worth and value. This is a Christian perspective as well. However, some go so far as to say society should create mechanisms to maintain a forced equality, both socially and economically (hence an increasing acceptance of socialism, as a great equalizer, for the common good).

Is the “Melting Pot” of Pluralism a Good Idea?

If we go back to the time of the Israelites, we see many Scriptural admonitions to God’s people that they were to be separate and distinct from the nations around them. The terms, “holiness” and “sanctified,” both have connotations of being “set apart” from the ways of the pagan culture, and to the Lord.

“You shall make no covenant with them and their gods. They shall not dwell in your land, lest they make you sin against me; for if you serve their gods, it will surely be a snare to you” (Ex. 23:32-33).

Even in the New Testament, God’s people are called to separation and distinction.

“Do not be unequally yoked with unbelievers. For what partnership has righteousness with lawlessness? Or what fellowship has light with darkness? What accord has Christ with Belial? Or what portion does a believer share with an unbeliever? What agreement has the temple of God with idols? For we are the temple of the living God; as God said, ‘I will make my dwelling among them and walk among them, and I will be their God, and they shall be my people. Therefore go out from their midst, and be separate from them, says the Lord, and touch no unclean thing; then I will welcome you, and I will be a father to you, and you shall be sons and daughters to me, says the Lord Almighty’” (2 Cor. 6:14-18).

So does this give Christians license to abandon society and live secluded lives, avoiding all contact with non-Christians?

In the World, Not of It.

It seems that the primary emphasis in the New Testament, regarding the issue of separation from the world, is one of beliefs, values and worldviews. There is a certain philosophy of life that is embraced, and pursued, by those who do not walk in submission to Christ, and we are to avoid that humanistic way of living (that puts mankind at the center of the proverbial universe).

Paul warns us to be separate in our thinking, and therefore, in our actions and lifestyle as well.

“Now this I say and testify in the Lord, that you must no longer walk as the Gentiles do, in the futility of their minds” (Eph. 4:17).

“Do not be conformed to this world, but be transformed by the renewal of your mind, that by testing you may discern what is the will of God, what is good and acceptable and perfect” (Rom. 12:2)

Does this mean that we should have nothing to do with unbelievers? No, it does not. In fact, the opposite is true. Jesus called us, “salt,” and “light,” and “a city on a hill.” We aren’t to be hidden under a bushel.

War of the Worldviews

Truth is, by definition, exclusive. When you claim that something is true, the Law of Non-Contradiction (in formal logic) insists that the opposite of that claim is, by necessity, false. The truth claims of the public school system: Truth is relative, macro-evolution is the cause of all living things, sexual ethics are whatever we want them to be; are not compatible with the teachings of the Bible.

These ideas cannot hold equal weight and value. Someone is right, and someone else is wrong. So, when homeschoolers say that they do not agree with, and do not wish to participate in, things they consider to be immoral or untrue, this is not elitism. Rather, it is a necessary position for any intellectually honest person. The government school system makes no qualms about saying the opposite of its views is wrong. Why should Christians?

I think an argument can be made, based on its history and practice, that the government school system is predicated on the belief that it is the best form of schooling for children. To claim something is “better,” is to make a value judgment. To claim something is “the best” opens itself up to the potential accusation of elitism, does it not? So why would homeschoolers be deemed elitist, but government school not, when they equally claim that the approach they are taking, and the content of their information, is “the best”?

The National Education Association (NEA) has expressed its view that government education is superior to home education:

“The National Education Association believes that home schooling programs based on parental choice cannot provide the student with a comprehensive education experience.”[ii]

Especially in the face of the academic excellence, and positive societal contributions of the majority of home educated students, is this not mere unsubstantiated, elitist bias?

The Gospel – The Great Equalizer

Christianity teaches that we are born equally sinful (Rom. 3:23). No Christian has a reason to be boastful because of our innate goodness (we have none), or even our alleged intellectual superiority. We are warned against knowledge that puffs up (1 Cor. 8:1). Being homeschooled does not save you. It does not make you more holy. Homeschooling is a context. It is a learning environment that is the most conducive to parent-directed Christian discipleship.

Young, impressionable children need to be raised in a culture where they are sheltered from harmful influences in their most formative years. The reason is so they will have a strong sense of their own identity (hopefully grounded in a personal relationship with Christ) and can then reach out in love to others around them.

Israel Wayne is an author and conference speaker and Director of Family Renewal, LLC. This book is an excerpt from Israel’s book, Answers for Homeschooling: Top 25 Questions Critics Ask.