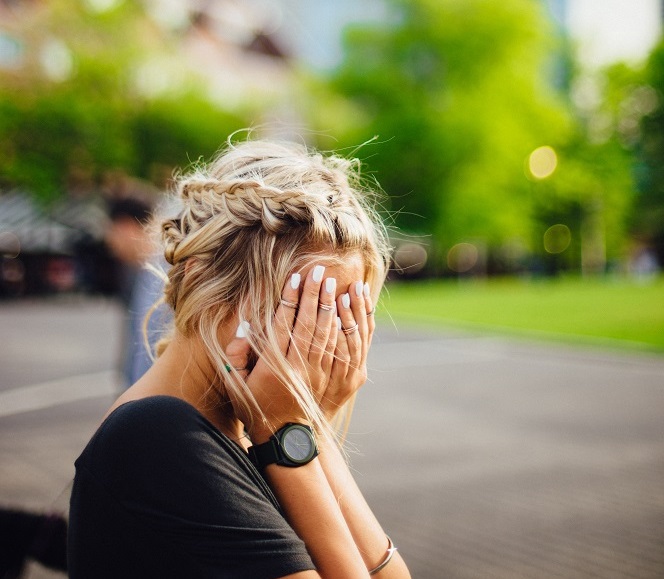 ← I Homeschool, but not Primarily Because of My Children We Always Have the Time →

Somedays you catch a glimpse of encouragement that makes your heart sing in this mothering journey. I had two today. The first was a line from a facebook blogger friend of mine, who wrote: “You moms just trying to survive: trust me, today’s exhaustion will bear fruit that will astonish you.” (Dorcas Smucker) Of course that’s enough to make a me tear up, because, while I’m getting past those survival days, every now and then one pops up, and those days are hard!

The second came while I was watching my oldest daughter “whip up” some beet kvass. Now, if you have never had beet kvass, just know it tastes as bad as it sounds! You see, a year or so ago, I had tried to get into fermenting foods, as an inexpensive and efficient way to get more probiotics into my family’s diet. I tried sauerkraut (“you can’t go wrong with sauerkraut” they said) and I also tried beet kvass – because I had beets on hand. They were both utter failures. I was a little put out over the whole thing, returned the library book about fermented foods, and walked around like a failure for the rest of the day.

Then here we are, a year later, and my daughter is interested in learning to ferment foods. She studied and read, and is just starting to experiment. My past failure gave me just enough knowledge to help guide her. And it hit me. What I had chalked up to as a waste of time and a failure ended up being just enough to guide my daughter into success.

It has given me cause to think. Many of my failures are much deeper than a mere cooking flop. Some of them were character and sin failures. Some were discernment failures. Some were relational flops I’d rather not relive. Watching the beets drop into the glass jars, I realized afresh: “all is not lost.” Those past failures, through humility, repentance and prayer, can bear fruit, even beyond our wildest dreams.

Brook Wayne is an author, conference speaker and co-founder of Family Renewal. She is a homeschooling mother of nine children, and co-author of Pitchin’ A Fit! Overcoming Angry & Stressed-Out Parenting.